No Southern African could easily have been left untouched by the recent reports of attacks on Albino populations in Tanzania and Malawi. It is particularly disturbing to see social attitudes to Albanism. We view Human Albinos as genetic aberrations rather than as central core to our evolution. A simple thought experiment in evolutionary populatio 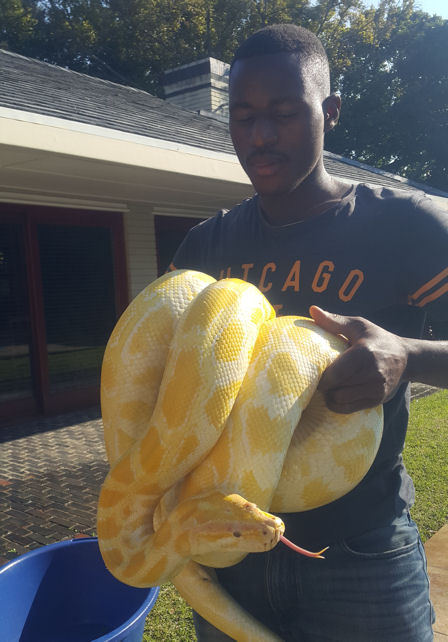 Why are Albinos important to the human species?

Homo has been around for over 2 Million years and as a species we have evolved the body to optimize hairless skin and skin color. If we had not done this we would still be with our white cousins Pan troglodyte and Pan paniscus, who have pale white skin and use black hair and tree canopy to protect themselves from the sun. Our, almost plant like ability to absorb nutrients directly from the sun has led us out of the forest onto the savannah and over deserts, woodands and tundra until we are now rulers of the world. Over thousands of generations of survival of the fittest, these dynamics have led us to form into two groups, albanoids and melanoids. People with lighter or darker hues. This outward appearance is not necessarily correlated with genetic variation. For example Swedes and Australian Aborigines are genetically closer together than West Africans and Khoisan and yet the difference in skin color is far greater. Within 10 000 years or 300 generations any sapiens population is able to quickly alter its skin color to optimally fit the environment in which it finds itself.

Importantly is that irrespective of your racial group inside of these groups are variants. People darker than the population average and people lighter than the population average. Albanism and Melonism are the factors inside our genetic code that keep testing the environment. Should our group be getting darker or should we be getting lighter? This is not a decision of each individual, but is a encoded into our genetics and dominates our group evolution.

Homo sapiens is able to reproduce with all partners across the spectrum of skin color, so we are all able to influence the outcome. We are all selfishly trying to create the human race in our own image. Malanism and albanism are there to stimulate that diversity from which the strongest are chosen. In simple evolution theory, humans are dogs. The process of adding melanin or removing melanin runs deeply into mammalian evolution. It is present in both cats and dogs and so it must preceded even the Permian boundary, 250 Million years ago.

Abanism and melanism are vital parts of our adaptability. You shouldn't just tolerate, you should revere the opportunity that darker or lighter people offer to our species. 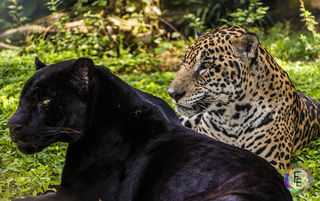