You can assume as much as you like that these populations hate each other and would never think of cross breeding, but in reality a cross breeding rate of 1% is probably a massive underestimate. In the case of Settlers, they brought relatively few women with them. (emigration is a guy thing) 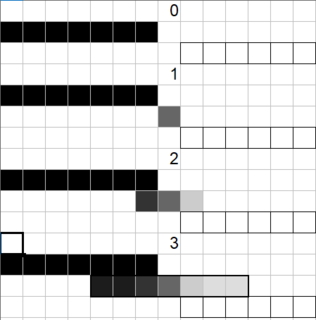 Lets go through the sequence of events:

In generation 0 the populations are distinct.

After 1 Generation 1% is mixed race.

After 2 Generations, 3% is mixed race – the 1% of new and 2% from the mixed race component breeding back into the original separate populations.

After Generation 3 it is 7% - The one percent plus the 3 breeding back.

This should go a long way to explaining why South Africans can't play football like West Africans and why Afrikaners don't buy sun cream and why indigenous is not as endemic as you might think.