I shouldn't even get started on my real passions, it will freak you out about betting your financial future on me. Oh well too late...

SHOAH
The biblical word Shoah (שואה) (also spelled Sho'ah and Shoa), meaning "calamity
," became the standard Hebrew term for the Holocaust as early as the 1940s. ... 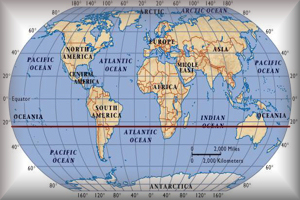 Learn from the example of the State of Isreal, where you have to admire their resolve to fight back against all odds. Effectively what we have in the world today is that 5.8 Bn live above the Tropic of Capricorn and only 200M, less than 5%, live below it. What causes the SHOAH is that the North is "eating" the South. It is a Holocaust of species.

With a self righteousness based only on strength, the North comes, unimpeded, into the Southern Hemisphere and simply rapes our resources. Can you imagine if we went up there and put a drag line, 2 Km wide and 50Km deep across Canada or Russia and simply ripped out everything, taking what we wanted and tossing 80%, the "waste" back as dead garbage. Allowing this SHOAH to continue only exacerbates the problem. If there are 5.8 Billion now and we continue to allow them to eat us, there will be 6.8 Billion soon, this imbalance creates a self fulling destruction.
The time for debate is over. There can be no more discussion. We need an Alliance between Chile, Argentina, SA, Australia and NZ and possibly one Northern Hemisphere non fishing partner like France to supplement the weaponry. Then with the support of a diaspora in the Northern Hempishere that will understand our cause - we move. We put a blanket ban on fishing below 23 degrees South and any human traffic below the 50 degrees. Northern scientists are expelled or coopted into Southern controlled projects. Military patrols are setup overnight and extreme force is used against anyone breaking these rules. We have to lead by example and close our own fishing industries. Fishermen are turned into Ocean Police. A few exclusion zones to allow controlled fish farming, but thats it. 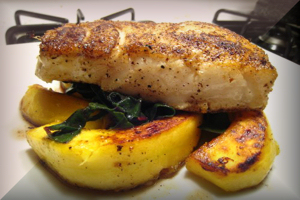 You may say that the odds are stacked against us, but the reality of Israel is that their cause was also against overwhelming odds they are still there 60 years later. Take the example and courage of the Jews of 1949 - move unilaterally, move now.

Permalink Reply by Philip Copeman on October 21, 2009 at 6:27pm
Right can I sign you up to lead a troop of ground shock troops? (oops! - sailors)