When thinking of a business or political strategy, the natural inclination is to use and modify campaigns that have already run in the rest of the world. Africa is different. It is difficult to comprehend just how young the population of Africa is, it is easier to think of Africa from the historical perspective of a disadvantaged begging bowl. Yet by shifting economic resources in favour of this demographic distribution lies one of the greatest opportunities offered to our continent.

Much of the effort of economic forecasting is placed in short run fiscal and monetary values, and it is easily forgotten that the largest factor contributing to a country's GDP is the number of working population available to produce and to consume. One of the key factors that fuelled the growth of Japan in the 1980s, Korea in the 1990s and China in the 2000s was the emergence of a young working class. These eastern populations have now aged, Japan leads this with a median age of 51, Korea and Europe with 40 and China with 32. African by contrast have a median age of 16.5 This ageing of the working population is one of the key reasons for the stagnation of the Japanese and European Economies. A new opportunity now awaits Africa.

I have presented a demographic analysis below primarily aimed at developing a political strategy for the Pan Africanist Congress in South Africa, but the same principles apply to what ever product you are developing or marketing, and the same principles apply to the whole of the African continent. I use the UK as a comparison and show how marketing strategies that are built for European ideas, are likely to miss the mark in Africa.

Because of the racist history of South Africa, under Apartheid in the 20th century and a continuance of emphasis on race under the ANC, the true conflict of age has been obscured. What we currently have is an economic system skewed in favour of the aged to the huge disadvantage of the young. This is why firebrand leaders such as Julius Malema strike a resonant chord amongst young voters.

The recent political history of South Africa, represents the success of the labor movement. The ANC is an alliance of the ANC, The Communist Party and the COSATU trade union. Under this regime, these groups have thrived. This have been done through an increased growth in Government sector, increased percentage of Government spending on wages, hardening of barriers to labour entry and the introduction of minimum wages. The cost to the groups excluded (young, unemployed, self employed) has been massive and these sectors have suffered duly.

Twenty years on this labor movement has aged considerably and no longer represents the majority of the labour population. Releasing the grip that these older groups have on the economy and passing these resources to younger sectors, will unlock a massive economic dividend.

The conclusion that can be drawn from this, is that in the competitive political landscape, the harnessing of the youth vote is not merely a subsidiary opportunity, it is a necessity for success. However, in the real world of patronage and power broking, political parties function not to satisfy the needs of their electorate, but primarily to satisfy the needs of their officers and members.

In the case of the ANC its president an entire cabinet is over 60. The case of the DA is similar, but adds a racial imbalance. Leadership structures are in direct contrast to the optimal winning strategy. The PAC must focus on youth, but most importantly to promote youthful officers and leaders. 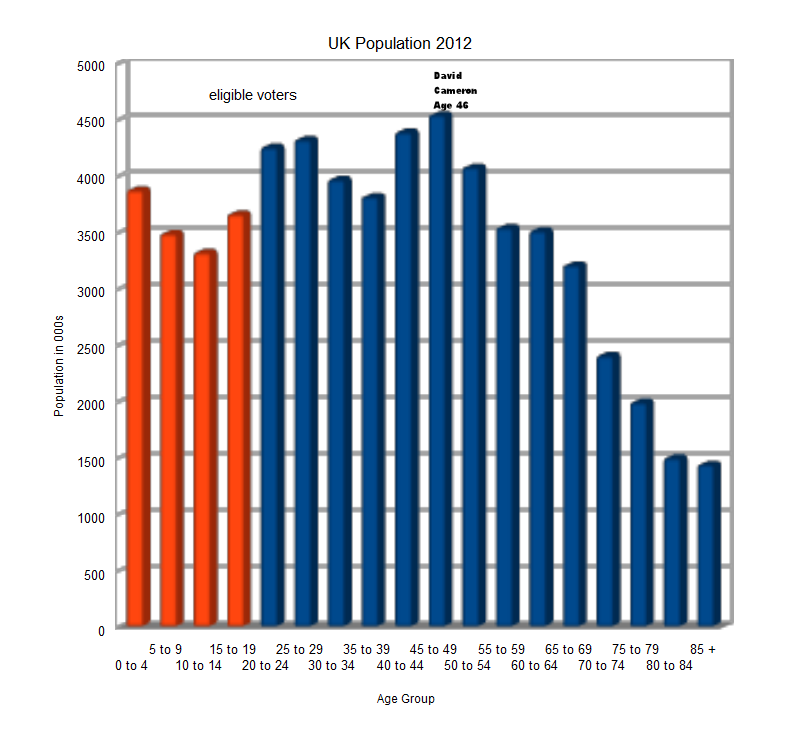