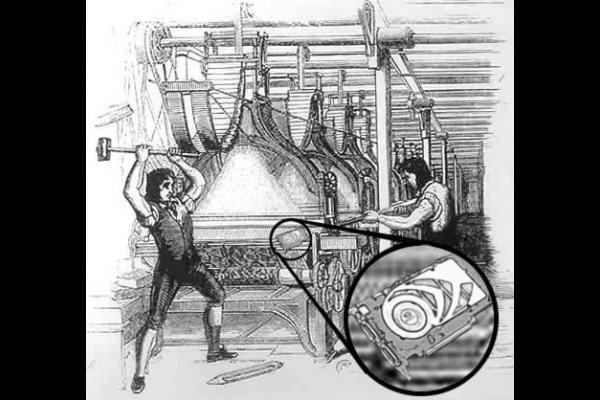 I am a great supporter of SMEs (I run the back end for 100 000 of them) But also subscribe to the economic arguments supply side. Caught up in the  natural resentment that SMEs  face in the higher Cost of Capital, I had till now blamed it on an unfair Banking system.

During one of my tirades about Banks being given a free ride by using their licenses to unfairly obtain a lower cost of Capital, a friend  challenged me with a game changer. He stated that Banks do not have a lower cost of Capital.  His example was that Bidvest not having a higher cost of Capital than FNB. Quick research on my behalf shows that this is clearly true. It can easily be argued that capital costs for Bidvest and even Rembrant or Growthpoint are actually lower that the financial sector. In the Uk this would apply to Virgin or globally to Mac Donalds or Starbucks or a many main stream high PE conglomerates or property companies.

My emotional defense of SMEs becomes a lot harder to stomach when it is simply an issue of scale. Until now I have proposed that the solution to the ills of economic inequality was to introduce a higher Vat and a higher threshold. For example in South Africa we have a R 1 Million threshold and a VAT rate of 14% . I have mooted that a VAT rate of 30% and a threshold of R 10 Million would go a long way to stimulating employment. This is effectively a tax on scale and a market interfering attempt to move production towards labor intensive SMEs.

When the cost of capital argument is discounted, SME's face the unfortunate reality  that they are displaced simply because production, particularly when technology driven is ever more titled in favor of those able to deliver volume. However only a Neo Luddite would propose cobbling the production process. Supply siders can never be Luddites.

As a champion of SMEs, I am going to have to think about this one....