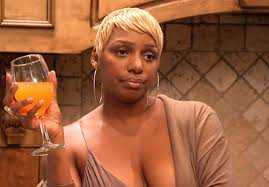 Thomas Piketty, author of Capital in the 21st Century, belatedly lands in South Africa to the rapturous applause of the socialists. Not since Keynes has an economist had such a rapport with the "guardians of the poor". The idea that you can improve the world by taking away resources from the productive and giving it to the non productive, who will then "spend" us to a bright new future, has always had universal appeal to the 99%. Piketty is their 21st Century Poster Boy.…

I just spent an interesting few hours reading the Koran - looking for quotes that would set the believer off on quests to destroy cartoonists and deli shoppers. The result brings up quite…

Golden Geese and The First Law of Capitalism

First Law of Capitalism is that Capital compounds cumulatively. The Missing Piece by Kevin Lings

Arguably this is the best book this year on the South African Economy and is a must read for any Azanian student of the dark art of economics. The Missing Piece is worth the read simply for the revisionist summary of the last 20 years. Anyone that has tried it, knows how difficult it is to collect comprehensive data from multiple sources on the SA economy. Lings integrates the data from a number of public sources and gives us a very clear statistical picture of the changes…

As member of the PAC with an above average interest in the Land Issue, I am trying to understand the following analysis of the Mala Mala Land Restitution settlement. Does anyone have any information to…

Stepping stone jobs are jobs like Car Guards, Waiter, Cleaners, Caddies, Personal assistants, seasonal agricultural labor. Talented young people start these jobs very early age and at very bad pay, do them for a few months and them move onto other jobs .(I started doing these jobs when I was 13). These jobs are not so much about earning revenue as about learning the way the employment process works. Be polite to a customers even if they are wrong, always reporting on the outc… 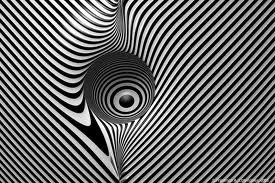 Hardly are those words out,

When a vast image out of Spiritus Mundi
Troubles my sight -

or in the words of Founder of… It is simple to keep buying votes. You just…

I often get criticized for supporting the concept of gated communities. The argument is that gated communities create social divisions. However, they undeniably create wealth. I recently got a a whole lot of "let them eat cake" comments when I advanced the need to promote gated communities to create property wealth.

Unless you follow my blogs and get into my writing, I come over initially as heartless and unsympathetic. As someone who favors neo capitalist solutions, I seek…

When thinking of a business or political strategy, the natural inclination is to use and modify campaigns that have already run in the rest of the world. Africa is different. It is difficult to comprehend just how young the population of Africa is, it is easier to think of Africa from the historical perspective of a disadvantaged begging bowl. Yet by shifting economic resources in favor of this demographic distribution lies one of the greatest opportunities…

Why I destest the neo liberal position

The study of economics is how we allocate limited resources to satisfy unlimited wants.

Let me explain why I detest the neo liberal position:

In South Africa we have a bloated civil service. At 3.2 Million people, more work for the SA Government than the US Federal Government. We run a deficit of 25% of tax collection. Government workers are pandered by theft from the private sector and theft from the future. This is the inevitable course of classical (worker)…

Immigration and Race in South Africa

Immigration into South Africa is…

The idea that "Land has been stolen" and is…

We rarely hear, it has been said, of the combinations of masters, though frequently of those of workmen. But whoever imagines, upon this account, that masters rarely combine, is as ignorant of the world as of the subject. Masters are always and everywhere in a sort of… 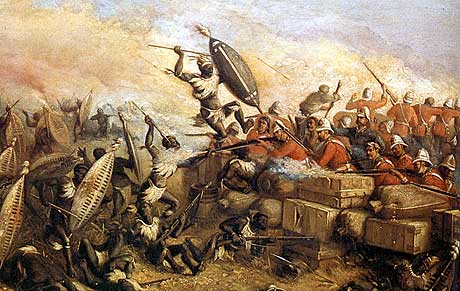