What they forgot to teach you at the Wits Business School Any WBS Graduate would stand up with alarm on hearing the recent events surrounding the falling student numbers and management resignations at WBS. The reason? WBS Graduates have much of their Capital tied to the… 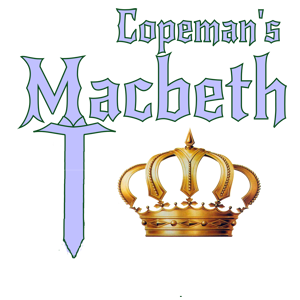